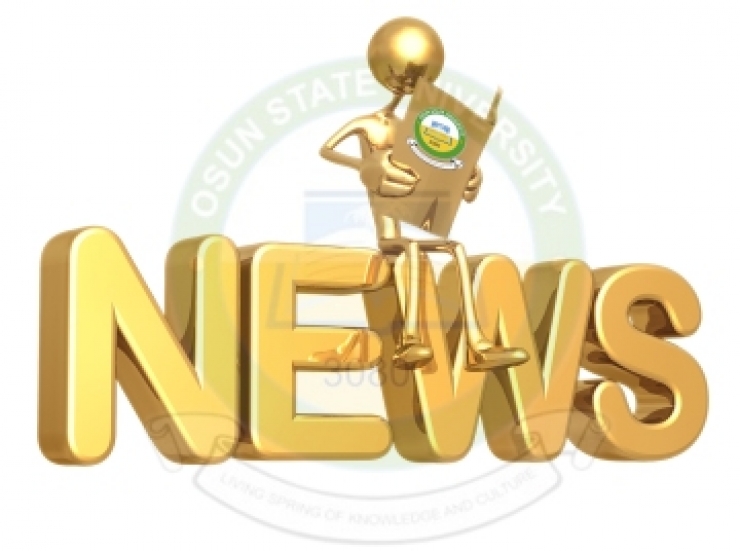 The Governing Council of Osun State University at its meeting on Thursday, 10th March, 2022 considered the letters of apology written by six interdicted staff of the University.

The protesters were dispersed by use of force by the Nigeria Police and Department of State Security (DSS) because the Vice-President of the Federal Republic of Nigeria was to give a Convocation Lecture at the University on the same day. The action of the staff was premised on the decision of the Governing Council to implement the “no work, no pay” rule which resulted in the non-payment of June 2018 salary because the staff members were on strike in June 2018 to protest against the directive of signing attendance register. Other demand of the protesting staff was the payment of earned allowance.

Twenty-five (25) of the aforementioned non-academic staff were later arrested and charged to the Magistrate Court, Osogbo for charges bothering on disruption of public peace and violence under the Criminal law of Osun State. After series of court proceedings, 19 out of the 25 were discharged and acquitted while six were recommended for further hearing. The hearing was progressing until February 2022, when these six staff wrote letters of apology to the Governing Council. At the meeting of March 10, 2022, the Governing led by Mallam Yusuf Ali SAN, considered the letters of apology written by the six staff, and accepted same.

The Registrar and Secretary to the Council, Mr. Gafar Adebayo Shittu while speaking on the decision of the council stated that the Council has noted the letters of apology and appeal for reinstatement forwarded by the six (6) members of staff on interdiction and directed that they should be forgiven.

“This decision of the Council was communicated to the Attorney General of the State who thereafter informed the Court of its decision for discontinuance of the criminal matter against the concerned staff.”
“Immediately the case was withdrawn and terminated. The court gave its judgment that the six staff were discharged. The aforementioned six (6) members of staff were instructed to resume and the Bursar was directed to pay the 50% balance of their salaries with the strict warning of not allowing a recurrence of such act of violence in the future.”

“It is my pleasure to announce that the six affected members of staff who were on interdiction for 3 years, two and half months before they decided to write letter of apology to Council have resumed their official duties on Monday, 14th of March, 2022 and all documentation had been finalized,” Mr Adebayo Shittu added.